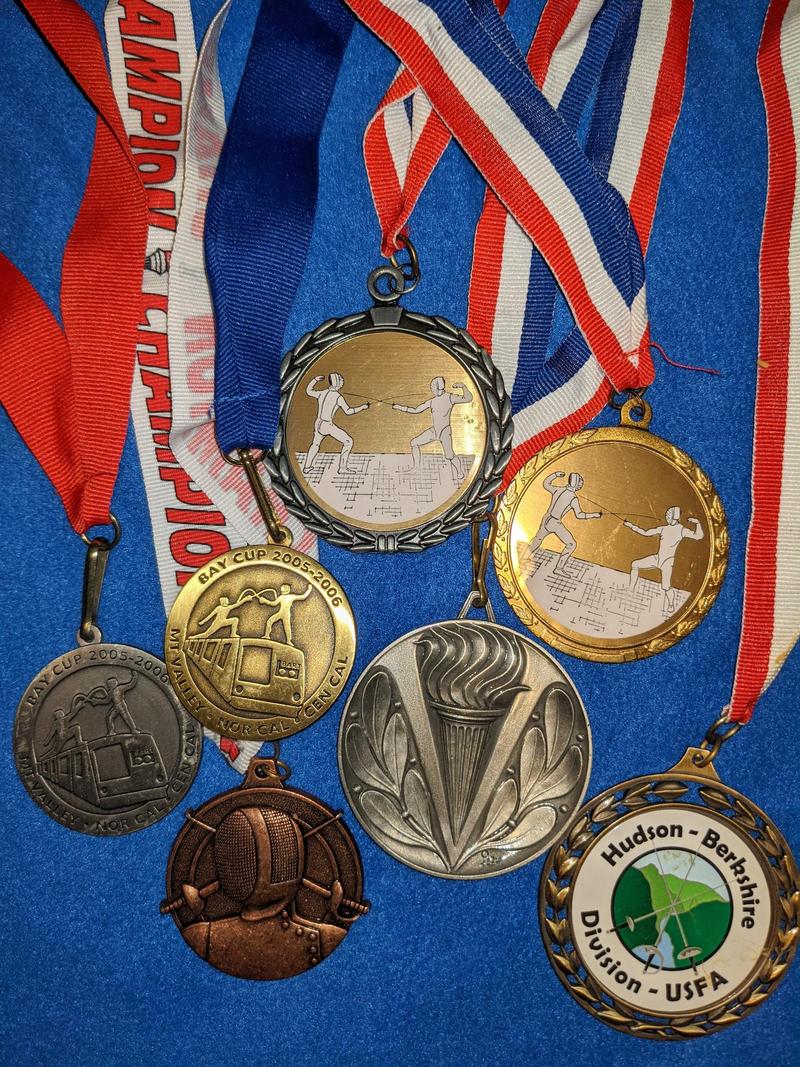 In the movie The Last Samurai, there was a scene in which the main character, Captain Nathan Algren, observes life in the in Japanese village in which he is held prisoner. He notices that everyone performs their duties to the best of their ability, even when those activites are daily chores: making tea, weaving, sharpening a sword. I remember the gist of this scene as the pursuit of perfection, of excellence, even in small things.

The aforementioned scene in The Last Samurai reflects an attitude toward life that I find particularly appealing and virtuous: that of pursuing excellence over success.

The best explanation of the difference between success and excellence I ever heard came from George Platt, my first fencing coach. He'd stand solidly with this gaggle of sweaty teenagers around him, and regale us with the story of some other young fencer, let's call him Jesse, who loved fencing, like we all did. Jesse went to tournaments and fenced hard, but never won a bout. He came to practice like clockwork. He even took private lessons. But Jesse was, quite honestly, a terrible fencer. His determination, though! After years of work, Jesse went to another tournament and finally, finally, won a bout. He didn't take last place! This was the pinnacle of Jesse's fencing career, and that, George would tell us with a chuckle, was excellence.

Excellence as a practice

I like the success versus excellence framing because it drives home what my goals in life really ought to be. Am I going to be satisfied with a medal, an award, a prestigious paper, a fancy house, a high status job, gold and riches galore? Sure, some riches come in handy, but I'll be more satisfied with what I accomplish if I'm aiming at stuff that satisfies me, personally, regardless of external perception of those accomplishments. As we wrote on our About page:

We aim to live in a way that leads to flourishing—and whether you call the end goal flourishing, goodness, well-being, fulfillment, Real Happiness™, or something else, we believe it's not power, pleasure, prestige, or a penthouse that helps get us there. Love, relationships, leaving the world better off, becoming better people ourselves—these are what matter.

Is the pursuit of excellence the same as the pursuit of things that might satisfy one in life—i.e., with pursuing flourishing? It might not sound like it, since pursuing excellence is specific to a particular activity, but I'm going to argue otherwise.

First, this is where considering the pursuit of excellence as a practice is helpful. A practice is an activity you work at regularly and frequently; it involves learning, and increasing in mastery and skill in the activity. Many activities can be practices: a profession, an art, a craft, a sport, meditation, prayer.

Or, according to philosopher Alasdair MacIntyre:

By a practice I am going to mean any coherent and complex form of socially established cooperative human activity through which goods internal to that form of activity are realized in the course of trying to achieve those standards of excellence which are appropriate to, and partially definitive of, that form of activity, with the result that human powers to achieve excellence, and human conceptions of the ends and goods involved, are systematically extended. Tic-tac-toe is not an example of a practice in this sense, nor is throwing a football with skill; but the game of football is, and so is chess. Bricklaying is not a practice; architecture is. Planting turnips is not a practice; farming is. So are the enquiries of physics, chemistry and biology, and so is the work of the historian, and so are painting and music. In the ancient and medieval worlds the creation and sustaining of human communities—of households, cities, nations—is generally taken to be a practice in the sense in which Ihave defined it. Thus the range of practices is wide: arts, sciences, games, politics in the Aristotelian sense, the making and sustaining of family life, all fall under the concept.

I think there is a connection, too, between the pursuit of excellence and play; and between the pursuit of excellence and intrinsic motivation. In reading this article about how homeschooling prepares children for entrepreneurship, it occurred to me that I often pursue what's fun, what sparks my interest, what I'm curious about, what feels like play. As I wrote last week, approaching life with sincerity means jumping in with both feet, participating fully—life can be a form of sincere play.

Life as play. Life as practice. Both are rooted in intrinsic motivation: that is, doing things because we want to. Extrinsic motivation, on the other hand, is doing things because someone else wants us to do them or because we might get some external reward (e.g., fame, good grades, money). There is, of course, a gradient and some nuance that I'm skipping over, but that's the broad strokes.

Intrinsic motivation leads to more learning, better performance, more success, more excellence. Pursuing excellence can require self-discipline, which I'd argue is easier when intrinsically motivated. For example, when I decided having a morning routine was important, I added one to my day—no problem. Being sufficiently motivated makes doing easy, smooth—because doing aligns with our desire and intention to do. In addition, as Peter Gray has argued, we develop self-discipline through play

The tricky part: How do you go about becoming intrinsically motivated to pursue excellence? That sounds important, right?

It's not so tricky. I think we feel intrinsically rewarded by learning, by progressing, by mastering—all elements of pursuing excellence. The tricky part is when we want to pursue excellence in activities that aren't what other people think we ought to be pursuing excellence in, or aren't the activities that make us the money we need to eat and live, and so forth. More on this later. For now, go forth and be excellent! 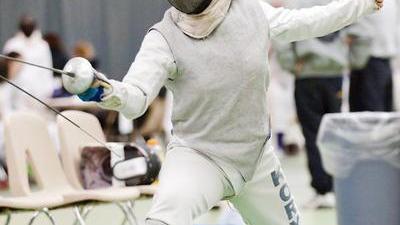 It's Just Fencing: On Approaching Life with Playfulness and Sincerity, Not Seriousness

My fencing coach used to tell me to train hard... but in the end, it's just fencing. It's the paradox of play: real and not real, serious and not serious. Here's how to apply that paradox to the rest of life.
June 29, 2021 by Jacqueline
tags: balance life mindset values 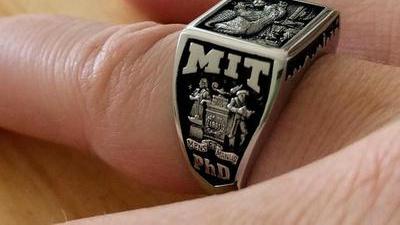 Why I Left Full-Time Academia and What I Do Instead