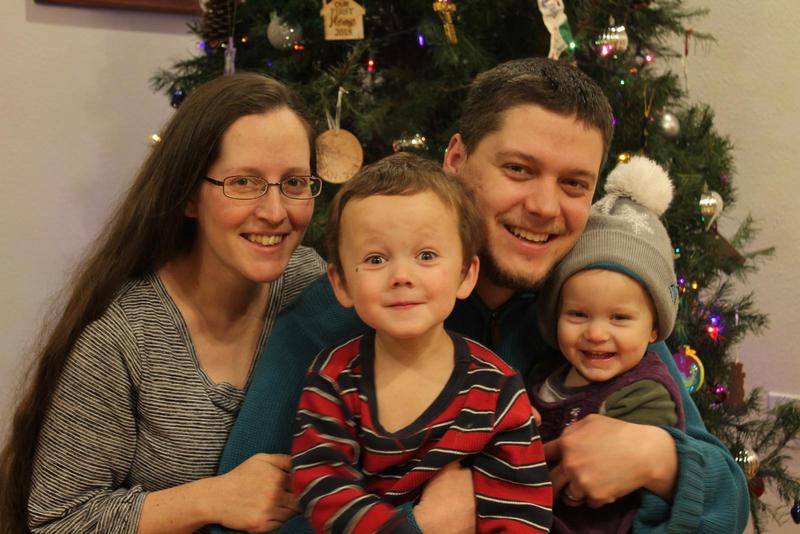 The Best Reason to Have Children

Spoilier: It's because children are wonderful
February 2, 2021 by Jacqueline

One warm day in the summer of 2019, my family strolled down a sidewalk on our way to a local park. Randy pushed our oldest, who at the time was not yet 3, in the stroller. I had our daughter tied on in my favorite woven baby wrap; she was perhaps 6 months old and happily napping.

A woman walked toward us, paused, and gave us an appraising look. "You sure have your hands full!"

I blinked. What? Did she really think that? Two adults; two kids—really? Her tone suggested that as parents, we had put ourselves in an impossibly difficult situation… even though we only had two kids, and one was a baby who was currently in a baby wrap so I literally did not have my hands full.

The other day, I saw a PhD student on Twitter wondering whether having a baby during her postgraduate studies was worth it. Fortunately, the replies were mostly filled with people saying "Yes! Have a baby!" But the fact that this young woman felt she had to ask whether having a baby would be worth it makes me sad. Children are wonderful. Having children can be hard, but you'll figure it out.

When some people found out our first child was a boy and second was a girl, they said, "How perfect! One of each! Now you're done!" As if obtaining the complete collector's set, one boy and one girl, is the goal when one has children?

I find the difference in attitude of many of the families I know here in Idaho versus the people I knew in Boston during grad school fascinating. In Boston, it was weird if you had your one kid before you were thirty or graduated or even tenured. Kids were part of a plan. You waited until the optimal time in your career, even though there was also an unspoken acknowledgement that there was no perfect time, no time at all that was so much less disruptive to your plans. Kids were an add-on, an achievement to be unlocked when you felt you'd leveled up enough, something adults felt entitled to where and when and if they wanted them.

Here in north Idaho, the attitude is generally that if you're getting married, you'll have kids—children come from loving marital relationships. There's no question of plans, no wondering should I wait? even if you're also working a job or planning a career. Kids are part of marriage. Kids are part of life.

Wow, so many kids—are you done yet?

Growing up, I was often the odd one out in having two sisters, rather than just one sibling—or being an only child. Now, I have friends who are one of six, or ten, or fourteen. That's more normal in the trad crowd. Two siblings? Why so few?

Some of these families have great comebacks to the inevitable comments they get about the size of their families. A few of my favorites:

A mother, accompanied by her eight kids in the grocery store, is confronted by a nosy woman: "Wow, your hands are full!

Chorus of kids, in unison: "You should see her heart!" (The best part: The kids came up with that response!)

Nosy stranger notices a mother with five kids who is obviously pregnant with her sixth. "Expecting another baby?"

"Oh, this time I'm hoping for a dinosaur!"

Mother: "Okay, which ones should I send back?"

"Well, we don't know if everyone's here yet!"

It is okay to have kids. People, in general, are supposed to want to have kids. Evolution, the biological imperative, and all that, right?

Don't feel pressured into attempting to plan your family perfectly, or stopping after one baby, or two—even though society at large will pressure you. Know there's a growing community of people out there, like us, who think you should have whatever size family happens for you.

That's what we're doing. We don't have a goal for how many kids we'll have; we're welcoming them into our family as they come. Here's our newest addition, baby number three: 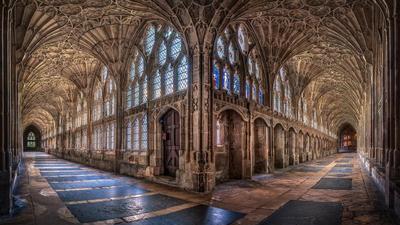 Beauty is vital to humans, but there's a breakdown of beauty in present culture—in architecture, art, music, more. Why? How can we recover and cultivate beauty?
January 26, 2021 by Randy
tags: tradition living well values beauty faith art architecture 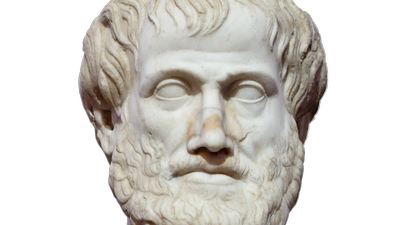