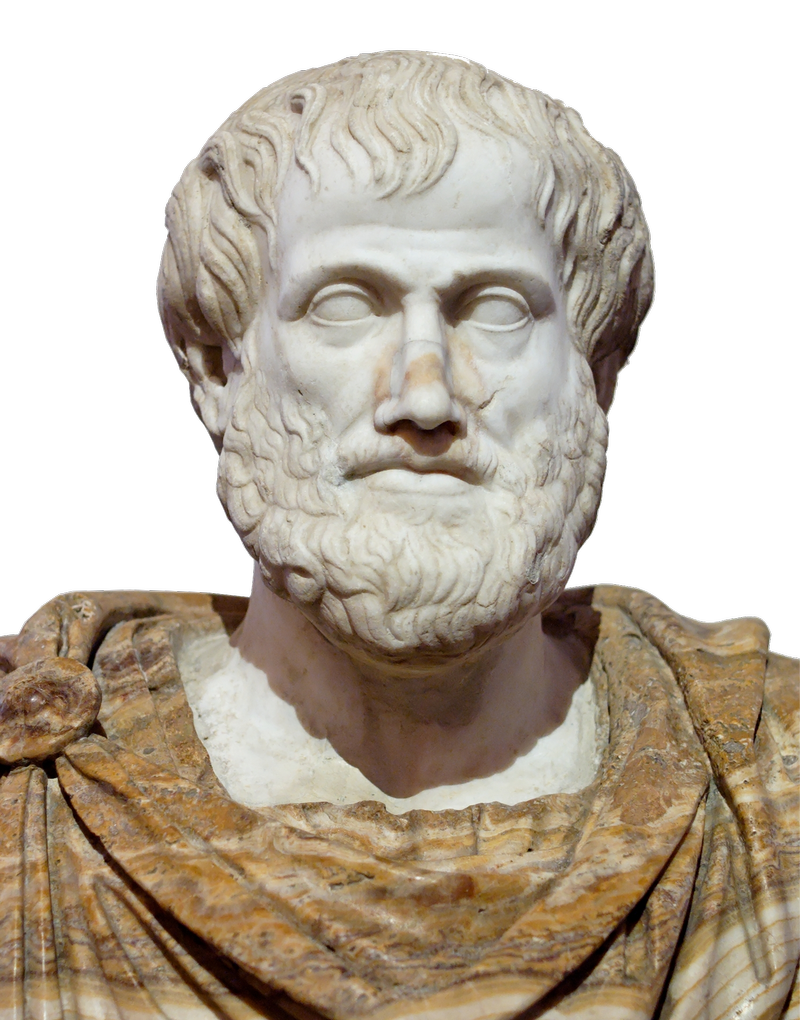 Learning from Aristotle's four ascending categories from vice to virtue
February 9, 2021 by Randy

Have you ever tried to build a good habit or break a bad one but gave up because it wasn't worth the pain? Maybe it was exercise, diet, waking up early, or chastity. Maybe it was quitting an addiction. Perhaps you found that you could maintain your change for a while, even a few weeks. But doing so drained you of so much energy that you knew you couldn't do it forever.

What if I told you that the struggle doesn't have to last forever? You can get to a place where it suddenly becomes easy.

The great philosopher Aristotle had a lot to say about this. He defined 'virtue' as a good habit and 'vice' as a bad habit. Then he divided men into four ascending categories: the vicious man, the incontinent man, the continent man, and the virtuous man.

The vicious man is at the lowest level of virtue, which is to say that he has none. 'Vicious' here does not mean ferocious as in modern language, but rather the original meaning of filled with vice: vice-ious. This kind of man confuses good and bad and happily does bad things thinking that they are good for him. He looks at others struggling to control their behavior and thinks they are fools missing out on a good time, or suckers being exploited. He probably doesn't recognize that his behavior is a bad habit. For example:

The incontintent man is very different. He knows what he's doing is bad, but he just can't help it. He tries and fails. He acknowledges that changing his behavior would be good, but it seems an impossible task. He might feel depressed and ashamed of himself. For example:

The continent man is very similar to the incontinent man, but he has more self control. He can do the right thing and control himself, but it takes an incredible amount of effort. He's constantly tense and irritable. He can't stop thinking about what he'd rather be doing. He barely makes it to the end of the day, and feels like his life sucks. What's the point of struggling through this kind of life? Sometimes he thinks he should just give up and go back to how he was before, but he knows he wouldn't be happy with that for long, now that he has seen a glimpse of a better way. For example:

The virtuous man is the final, highest stage of the moral life according to Aristotle. He does what is good, and it is easy for him to do so. There is no struggle anymore; it's automatic. He may not even remember why it used to be so hard—after all, that experience is far in the past. As a result he may not adequately sympathize with others who are going through similar struggles. For example:

What can we learn from Aristotle's four levels of virtue?

Of course, these categories describe a gradual process, so you may not be 100% in one category. Maybe you're 70% the continent man and 30% the incontinent man because you give in 30% of the time. Second, you can be in different categories for different habits. Maybe you've never struggled with sexual morality but gluttony is a big thing for you.

In the journey from vice to virtue, it's the two middle stages that are most difficult---when you're trying to make a change to a deeply-embedded habit. These men want to be different than they are, and that causes pain. But both the evil vicious man and the good virtuous man have it easy; neither of them struggle! What they want to be and what they are are aligned. This has two big lessons:

First, it means that the end points of vice and virtue are stable---meaning that once you're there it's difficult to change because why would you want to? You're likely to get "stuck" there. The middle stages, on the other hand, are unstable---meaning that you can't stay there forever. It's too difficult. It wears you down. Eventually you'll change your beliefs to match your behavior or you'll change your behavior to match your beliefs. You'll either make it to the top or you'll fall back down the ladder.

This fits in nicely with Christian eschatology: eventually you'll be in Heaven or Hell and completely unable to change. It's not that God prevents you from changing. You can't change because you won't want to change. The man in Heaven would never consider doing something evil, and the man in Hell is such a spiteful, hateful, devil of a man that he would never consider anything outside himself. Thus, both men are "stuck" where they choose to be. Something that Christians should talk about more is that while Heaven and Hell are real places, they both start here on Earth. Are you forming yourself to vice or to virtue? Your misery or happiness in this regard is a foretaste of what's coming.

The second lesson is that the struggle gets easier. Most of us are in the middle stages of the incontinent man or the continent man. We want to do good, but we keep falling short. It's easy to give up hope and fall into despair. "Every day sucks! I can't keep this up! I can't live like this!" No, you can't. But you don't have to. Not for long, anyway. There is a light at the end of the tunnel. If you can just get there, it becomes easy again.

My experience breaking bad habits and building good ones

In my experience breaking bad habits, it requires frequent confession (for sinful habits), a daily Rosary, and lots of other prayer and meditation: as a Christian, I know I can't do anything without divine help. The habit of continually acknowledging God's presence throughout the day is a valuable habit to have.

For my part, I have to stop "playing with temptation" and avoid it like the plague whenever I encounter it. If I allow myself to be in situations where I'm likely to exercise a vice or bad habit, I'm only setting myself up for failure. The struggle to change habits is real, and sometimes it feels like I'm not making progress, or that it will go on forever. But you really can get to a place where the bad habits are broken and the new good habits are deeply ingrained and easy. And the more virtuous you become, the easier it is to form new virtues. The fewer vices you have, the easier it is to break them.

What I've realized is that every moral action, no matter how small, pulls us down toward vice or up toward virtue. There's no such thing as, "I'll just do this one little thing, give in this once. It won't matter." That's a lie. Every little decision like that makes the next one either easier or harder. If you really want to go from vice to virtue, you can't tolerate the slightest slip up. And you can't ignore the value of the tiniest victory. Every little step brings you closer to your goal. The virtuous man is the only one who can be truly happy.

So get going! What's your biggest vice and what are you going to do to change it this year? 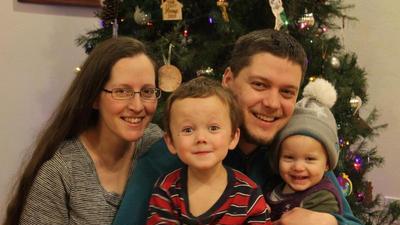 The Best Reason to Have Children

It amazes me that strangers feel comfortable saying to parents 'You sure have your hands full!' 'Why so many kids?' 'Are you expecting another one?' Uh ... it's okay to want and love children!
February 2, 2021 by Jacqueline
tags: children motherhood living well parenting values 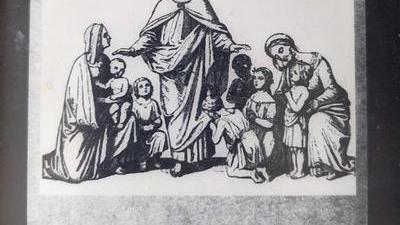