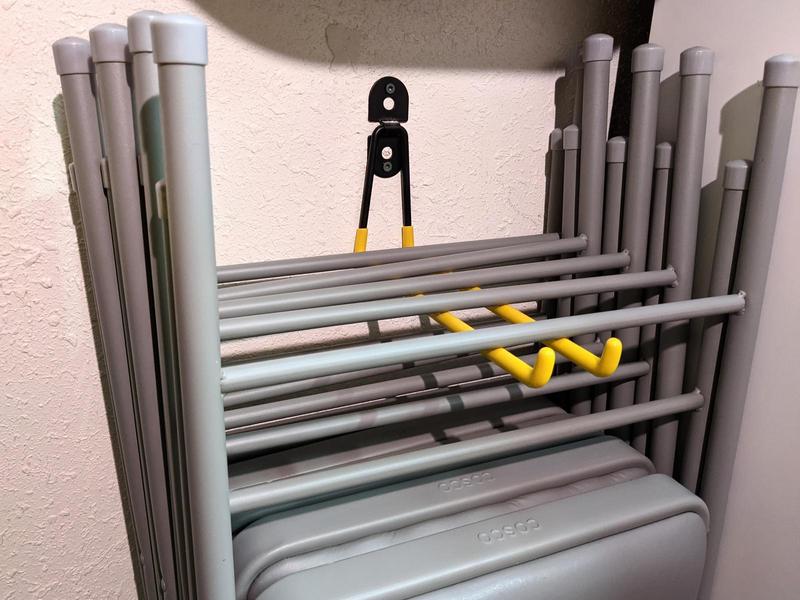 Incremental Organization: How We Made Our Garage Better For Playing, Storing, and Working

Our goal is to use every inch of our living space in an optimal way
July 27, 2021 by Randy

Organize the garage. If you have a garage, organizing it is probably somewhere near the bottom of your todo list. And it’s probably been on your list forever.

For us, it was on our list for three years. After moving into our new house, we piled extra stuff in the garage whenever we couldn't find a good spot to store it in the house. We weren't even sure we needed to keep all the stuff. It’s a single garage. The truck barely fit as it was (inches to spare!). With North Idaho winters, being able to park in the garage was very nice.

But as we accumulated stuff, the truck got pushed out to the driveway. Last winter, it didn’t even go in the garage once. (It was a pain to squeeze it in before we filled up the space.) We talked over our options and decided that the garage would be more valuable as a stand-in for basement space rather than vehicle storage. It was time to finally put some work into making our space usefult

Cleaning out the garage was quite the chore. Our garage has a set of wood shelves along the back wall, a large standing white cabinet on another, and the kayaks along the third. We emptied these entirely. We discarded or donated anything that we weren’t sure we’d need in the next year or so—I’ve gotten to the point where I make Jacqueline justify every little thing that goes in a storage bin, to her occasional frustration (and she makes me justify each new tool I buy). At the same time, we cleared out part of our home office, which had unfortunately taken on the role of "large closet" while we procrastinated on organizing the garage. (We hadn't wanted to add to the garage until it was organized … but then we still needed somewhere to put things!)

After a trip to the city dump, we moved everything remaining in the garage onto the driveway. We scrubbed the garage floor with a push broom, a hose, and dish soap—twice. And the nagain. Eventually, the children's feet didn't turn brown every time they strolled across the floor.

We carefully refilled the back shelves with our newly-sorted plastic storage bins of out-of-rotation toys, Christmas decorations, and other supplies. The dust-free cabinet was filled with tools, boxes of screws, and gardening gear. I hung pegboard on the walls for organizing other tools. After moving all our stuff around, the garage floor was still clear and the home office had, happily, relinquished its closet appearance.

Finally, I picked up a 12’x12’ square of cheap commercial carpet off the roll at Lowes and made the cutouts to fit it in the back half of the garage. The front half is still bare cement for storing the trash bins, lawn mower, and strollers. Now, we can prop the door open and let our children play in the extra space, while keeping an eye on them from the kitchen. I even hung a real 40-lb punching bag there with some junior boxing gloves for the kids! Next, I’ll be getting my son some small weights. We’ve learned that four-year-old boys need near-constant physical activity.

We’re so happy with these changes to our living space. We keep wishing we hadn’t put them off for so long. With the newly carpeted garage space, it’s like we added a room to the house! Plus, we were able to better organize the office as a result. It took us two weeks to get all of this done, but the lesson for us is to make this a continual process rather than ignoring it for three years and then having to catch up all at once.

We’ve resolved to ask ourselves this question every week: What’s one incremental thing I can do to make our living space work a little better for us? What project have you been putting off? 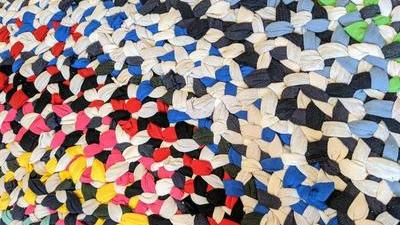 Life as a Practice: Pursuing Excellence in Daily Life

In a practice, you progress: you level up. If we treat daily life as a practice, what does it mean to level up? Hint: It involves effort, excellence, and virtue.
July 20, 2021 by Jacqueline
tags: practice living well mindset values 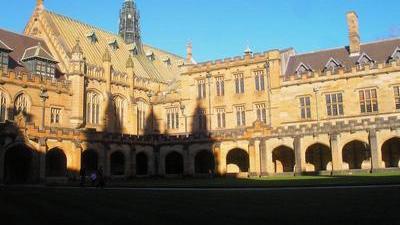