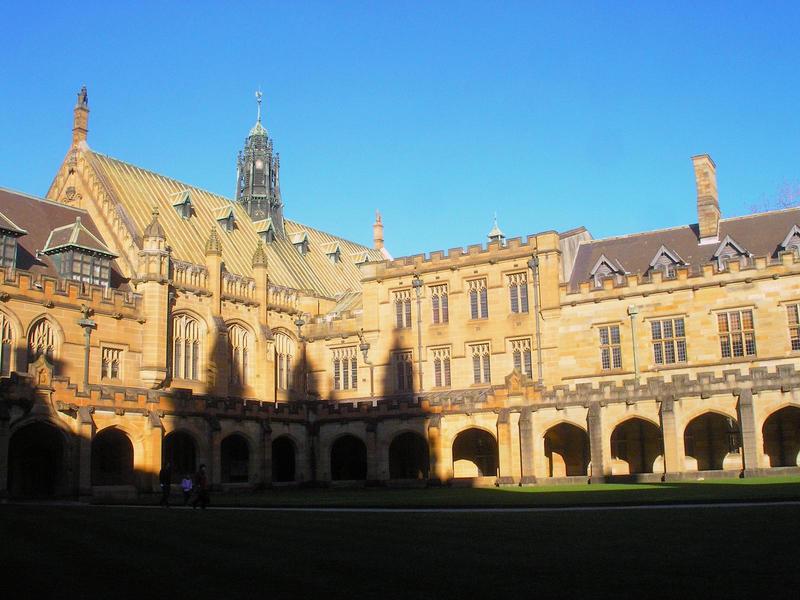 Campus was a happy green bubble—but a predictable bubble. I wanted to see what was outside it.
August 3, 2021 by Jacqueline

This is the first post in a 5-part series about my study abroad experience in college. I went to Sydney, Australia for a semester in 2009. I also wrote about solitude and reflection in learning, how I started my first blog, and staying present in modern phone culture, and the learning edge.

In college, I decided not to study abroad. At Vassar, taking a semester or a full year to explore some other part of the world was popular. It has its own acronym and everything: JYA, junior year abroad.

Traveling might be fun, sure, but it didn't feel necessary: I had friends on campus. I led the women's foil squad on the fencing team. I had been invited to be the teaching assistant for the cognitive science class Perception and Action for one of my favorite professors. Plus, there were a bunch of cool classes I wanted to take with some of my other favorite professors. Why bother going abroad when so much was happening right there on campus?

Then I spent an American Thanksgiving with some Australians.

Something new: Thanksgiving with Australians

Vassar gave us the whole Thanksgiving week off. Alas: home, for me, was across the country. Flying back just for a week was expensive. Rob, one of my fencing team friends, invited me over to his parents house in New York, along with a couple international students, who also couldn't easily head home for the holiday, which wasn't even a holiday back home for them. Rob and his parents weren't New Yorkers; they'd lived in Australia until recently, and in England before that.

It was wonderful. We took the train, a mess of subways, and with a little magic arrived downtown in Times Square. I hadn't spent time in the city before, at least not beyond the airport and the train from Grand Central out to Poughkeepsie. It was weird to be the only American. Weird in an entertaining way. Rob kept asking me questions about typical American culture that I couldn't answer, because I was a nerd and not into your typical American things like football or baseball or whatever. We ate tofurky instead of the traditional bird with cranberry sauce, because Rob's parents were vegetarian.

Leaving the familiar behind for something new meant I felt free to try out a different version of myself. One that was comfortable exploring, wandering, adventuring.

When I got back to campus at the end of the week, it was like being absorbed back into a familiar bubble. A beautiful green bubble, but a bubble nonetheless. Pop! Back to being the old me.

As a residential college, most students lived in dorms or apartments on campus. I was no exception. I walked to classes held in classic New England brick or stone buildings. I joined friends for lunch in the dining hall. I trekked up the hill to Walker, the sports center, for fencing practices. I staked out a corner of a friend's room with my laptop and class notes during evening homework parties. During the semester, I spent very little time anywhere outside that bubble.

Even the bus the fencing team took to competitions was like a little bubble that occasionally split off and came back. All we saw were rest stops, sometimes a hotel, and the inside of another school's gym.

One of my professors gave a convocation address one year about how it was strange to grow old at the college. He saw his hand in the mirror: an older hand, with wrinkles, a surprise in that college bubble world. At the end of each school year, time hit the reset button. The oldest students disappeared. Students went back to young, younger, youngest. Except he didn't reset; he kept growing older. His hand got more wrinkles.

The campus bubble was sameness. Stagnation. I could predict, with reasonably high accuracy and confidence, what another semester on campus would gain me. I could predict what my schedule might be, who I would spend time with, what activities I would do. I knew where I was. I knew who I was. Which meant it was time to add something new.

Time to add something new

With barely a week left before the JYA application deadline, I decided to go abroad after all. Now, for me, that was last minute. It gave me only one week to write my why-I-want-to-go statement, solicit a letter of recommendation from my undergraduate advisor, actually pick somewhere to go, compile all the application materials for the lucky university, and probably no shortage of other administrative things that I've since forgotten about.

On the recommendation of my Australian friend Rob (and also because I had already narrowed my options to English-speaking nations), I picked the University of Sydney, Australia. (He told me that Sydney was way cooler than Melbourne.) I did not know what a semester down under would be like. But the unpredictability was the whole point. Action. Adventure. Change. Growth. 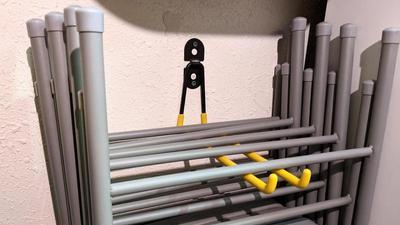 Incremental Organization: How We Made Our Garage Better For Playing, Storing, and Working

Every week, we ask: What’s one incremental thing we can do to make our living space work better for us? This week, we tackled the garage.
July 27, 2021 by Randy
tags: home improvement projects life 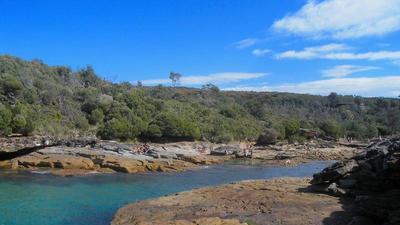 The Necessity of Solitude and Reflection in Learning (Study Abroad #2)

Learning can have a cyclic nature from experiencing, to reviewing and reflecting, to learning from the experience, to planning for future experiences. Here's how that cycle played out for me while abroad.
August 10, 2021 by Jacqueline
tags: college exploration learning reflection travel
Tweet!