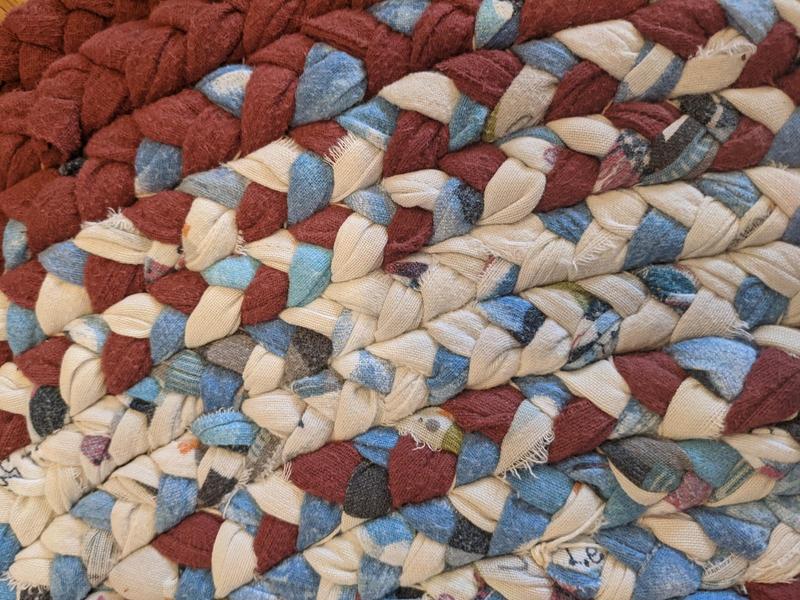 How to make something beautiful from the old, ripped, and stained
March 8, 2022 by Jacqueline

For the past year, ever since I discovered way too much scrap fabric when we were cleaning out our office, I have been making rag rugs. I am a huge fan of repurposing old clothes and material to make new awesome things, as you may have seen in my previous post on reusing jeans.

The first one I made from a set of old flannel sheets that had ripped. I tore it into strips, braided the strips together, and sewed the braid into a rug.

I used yarn to sew the braid, because I had found a blog that recommended using yarn. Unfortunately, I don't think the yarn I used was strong enough, and I expect that at some point, I'll have to redo it with warp string.

Next, I wanted to use up old t-shirts. I approximately followed these instructions.

First, I made one with wider strips and a looser weave. I like how this one turned out. We keep it on the floor in the living room by our couch and it adds a nice burst of color to the room.

Then, I made one with thinner strips and a tighter weave. My husband likes the tighter weave better than a loose one, And I agree, it definitely looks cool.

This one turned out a little lumpy though. I suspect this is because some of the t-shirt strips from the inner circles were more worn out, while several of the outer ones have more elasticity to them still. As the rug ages, I expected to flatten out some.

Then, I returned to flannel sheets. After my family discovered that I was making rag rugs, they happily provided several bins worth of t-shirts and sheets, which did not help my clean out the office project, but did definitely help the rug effort.

One of the best parts of flannel sheet rugs is the kids love helping tear the sheets into strips. I start the tear with scissors, hand it to one of the kids, and they will run across the room to rip the rest. Works great.

Again, I braided it, and this time, used warp string to sew the rug together. This one also turned out a bit lumpy, probably because of the children climbing back and forth over me and the rug that the entire time I was sewing it, making it difficult to tell whether it was flat as I was working.

To fix it, I took out a length of the braid from the very middle of the rug. That, plus a round of washing and ironing, has gotten it to lies flatter. Not flapjack flat, but much closer than before

Next, I have started a sock rug. This one is going to be very soft and squishy, so I expect everyone will like standing and sitting on it. 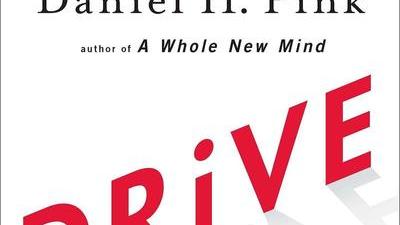 Book Review: Drive: The Surprising Truth About What Motivates Us by Daniel H. Pink

Without external rewards and punishments, people wouldn't do much. Or would they? People are actually driven toward autonomy, competence, and relatedness.
March 1, 2022 by Jacqueline
tags: mindset work books learning motivation living well 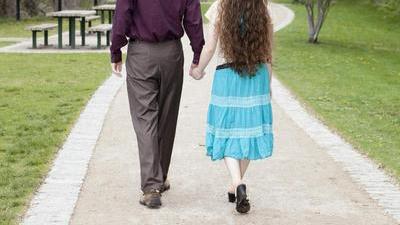 Ideation, Evaluation, and Iteration: How We Plan Our Lives

How do you design a product, project, business, or your own life? Here are the keys you can use to make options and not get stuck on an 'anchor problem'.
March 15, 2022 by Jacqueline
tags: creativity design life living well marriage
Tweet!