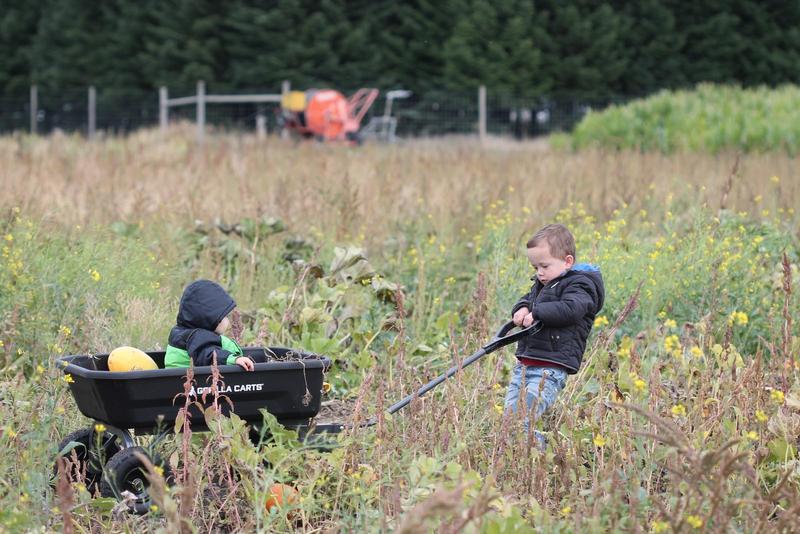 Our Children's Future: Eight Current Trends in America to Prepare For

What will the world be like in two decades? What can I do now to help my children flourish?
April 6, 2021 by Randy

What will the world be like in two decades? Or in a century? Have you ever tried to imagine it? Yes, it's impossible to predict black swan events—unpredictable and rare by definition, but with severe consequences—but I try to examine current trends and extrapolate them out into the future, so I can prepare and do the best by my children.

For example, here are some current trends that I see.

Almost all of these trends are negative, which doesn't bode well for our future.

Now I'll take those same trends in the same order and make a guess about where it might lead decades from now. I make no claim that these are accurate, but it illustrated the mental process I use to get myself thinking about the future.

My extrapolations paint a dreary picture, but that dreary picture may very well be the world my children inherit. How do I protect them and set them up for success—or at least for survival?

How to prepare for our children's future

Here are some of my takeaways for what I need to do to prepare for where the trends above are taking us.

A couple things jump out at me from this list. First, living away from major metropolitan areas is a recurring factor. Whether it's civil unrest, food shortages, or a zombie apocalypse, big cities are not a good place to be. Small towns and rural areas are much more robust against any kind of major disruption. Especially if you're in an area dominated by people who are similar to you—politically, culturally, religiously, or racially.

Second, it's important to be tied to a good community and have lots of close friendships. The social capital you get is by far the biggest factor in successfully dealing with adversity and any kind of emergency. We've found that already, where we live in northern Idaho. For example, when we were having our third child, multiple different families offered to take care of our older two children, and for two weeks after we came home a different family brought us a prepared meal each day.

If there's suddenly some large-scale disaster like nuclear war, I have at least ten close friends who would band together and gladly die for each other. Our families would be taken care of. Outside that circle, there are many more people I can count on for generous help, and they can all count on me. If you are reading this and the concept sounds foreign to you, then you need to join a strong community and be a generous member. If you give of yourself without thought of anything in return, you'll find that others will do the same for you.

The third theme I see is stepping back from society at large. When the culture is sick, you have to keep your distance—as Rod Dreher has argued in his books The Benedict Option and Live Not By Lies. The sicker it is, the more you have to separate yourself and especially your children from it.

Giving your children a proper childhood and healthy role models in a decaying society is no easy task, but it's a goal every parent should hold. In the end, we should always do what's best for our children, even if that means suffering for it now. Maybe it means moving to a different part of the country, sacrificing a second income to homeschool, or taking a lower-paying job to avoid compromising your principles.

If there will be suffering, let us suffer it now in order that our children might be spared. 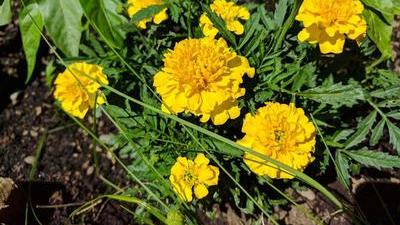 Gardening, Year 2: What I Improved and How I Planned, Planted, and Harvested My 200-square-foot Garden

Could I replicate year 1's magnificant tomato harvest? Here's what I planned, how it went, and what I learned.
March 30, 2021 by Jacqueline
tags: homesteading food children garden life projects 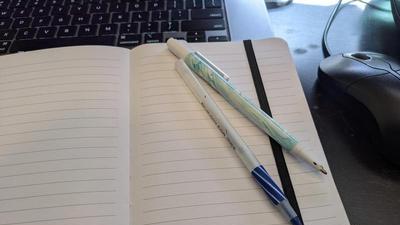 How I Manage Deadlines: 5 Ways to Keep Projects on Track

In college, I never pulled an all-nighter and often turned assignments in early. Here's how I did it—and how you can get better at managing projects, reduce stress, and never pull an all-nighter again.
April 13, 2021 by Jacqueline
tags: writing work college grad school
Tweet!