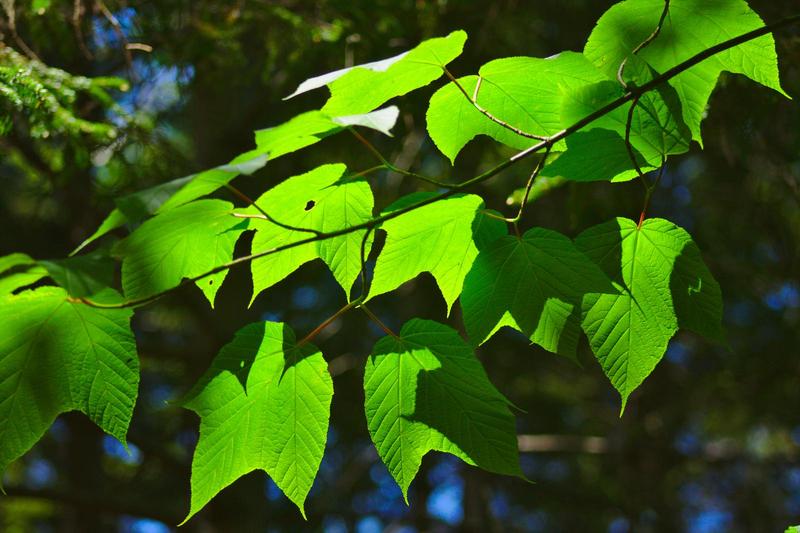 What Does it Mean to be a Scholar?

When I finished my PhD, I faced a major life transition, not unlike a caterpillar transforming into a butterfly. I had recently moved across the country with my family. I had my second child. I was outside academia and could no longer clutch my MIT grad student identity like a child grappling a security blanket. Who was I now? Was I still an academic?

What did it mean to be an academic? What activities did I have to perform to still call myself a researcher, a scholar? "No, I'm not employed by a university, but I'm still writing a few papers." Was that enough? "I'm taking time off after my PhD to garden, read books, and play with my kids." How did that fit?

At some point, I discovered the Ronin Institute, which revealed a small but growing collection of intellectuals who eschewed some or all of the traditional ways of being involved in the ivory tower of academia. Some held positions at colleges and universities, true. Some worked for themselves, were retired, or held outside employment. Some wrote books; some had grant money. They hailed from countries around the globe and worked in diverse fields. Some worked on research full-time; others part-time, or less.

One of the difficulties of being a virtual, distributed institution composed of such multifarious people is a question I've returned to recently: With so many differences, what ties us together as scholars?

When discussing scholarship, writing, and research goals at a recent Ronin Women IG+ meeting, one woman expressed intimidation by other high-achieving, highly productive scholars. She was in-between major projects; she wasn't working on something really scholarly; she felt uncertain about her current direction. She said she sometimes felt like a fraud. Do I really belong here?

Another woman told us she sometimes avoided meetings with other scholars when she felt she hadn't made enough progress. She wanted to hide instead, and surface only when she had something big to show, something new and exciting to report. But how much progress is enough?

We wondered whether women scholars felt like imposters more often than men (possibly, but this was inconclusive speculation). We wondered whether they didn't ask for help or reach out for advice because they felt they shouldn't, or were afraid to. We wondered whether our own Ronin Women IG+ events faced decreased attendance because of fellow scholars' feelings of intimidation or imposter syndrome—I don't have success to share, so why bother show up?

Did some women self-select themselves out? Everyone who attended events always found value, but attendance was often low. And while some of that could be attributed to our span of timezones, limited working hours, and the necessity of selectively attending events because we can't attend them all, we wondered whether there was more to it.

Maybe reframing what it means to be a scholar can help. Since many of us are following unconventional career paths, without the crystalline rigidity of typical job titles, promotion paths, and salaries, it can be trickier to tell whether we're making progress—and whether we're doing enough.

What is a scholar?

Labels and identities can be fickle, wiggly things, hard to pin down in precise terms. But let's try to tease out a working definition.

To be a scholar is to be a seeker of truth and knowledge. Methodologies, subject matter, productivity, means of knowledge dissemination will all vary. What remains in common is a deep-seated curiosity, a joy in discovery, a passion for learning, a drive toward truth. One of the great rewards of scholarship is the process of synthesis and discovery of new ideas, concepts, or information, or knowledge, with occasional eureka moments of insight. Sometimes that creativity and insight comes from working or thinking alone; other times, you generate new ideas in conversation with other people.

Defining ourselves as scholars in terms of process—as people who are engaged (at whatever speed) in truth-seeking activities, on a creative path, learning and discovering—rather than in terms of titles, output, productivity levels, methodologies, and so on—may help us see ourselves as scholars. Maybe this will help counteract feelings of being a fraud, or feeling we need something big to show before we participate. Maybe we'll engage because engaging is part of the process of being scholars.

Note: This post does not necessarily reflect the views of the Ronin Institute or of other Ronin scholars. 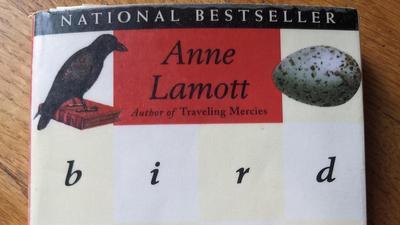 Book Review: Bird by Bird: Some Instructions on Writing and Life by Anne Lamott

Raw and honest, this book is packed with useful advice about writing and humorous commentary on the writer's life. Lamott understands the depths writers can get into; she has sympathy for imposter syndrome, hating and loving feedback, and more.
December 20, 2022 by Jacqueline
tags: books writing 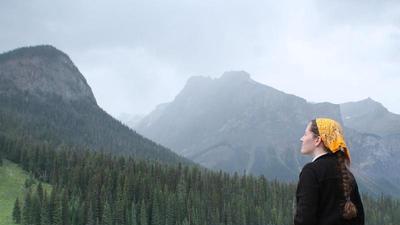 Why Self-Awareness and Experience Are Better Than Data

Many people are enamored of quantified self apps. But being aware of your body and what you need—rest, exercise, food, water—is a crucial part of being an embodied being. How can we use both subjective experience and objective data to iterate and improve?
January 3, 2023 by Jacqueline
tags: practice reflection identity mindset
Tweet!