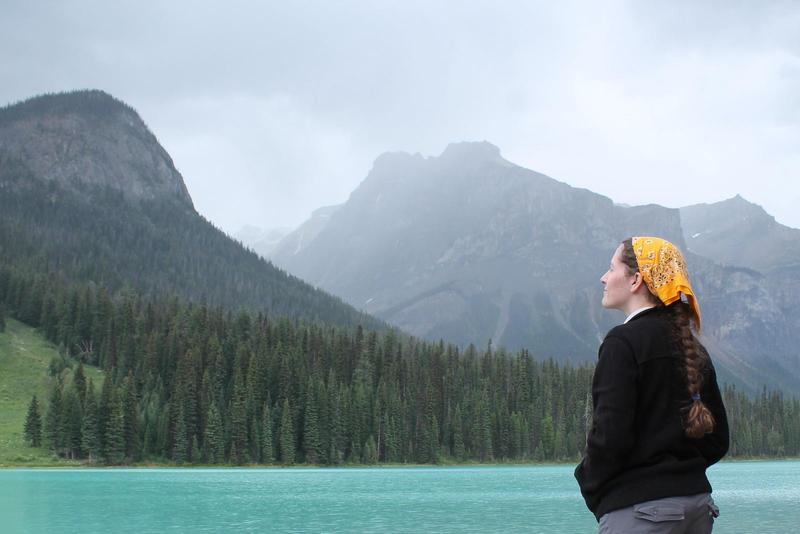 Why Self-Awareness and Experience Are Better Than Data

How can we use subjective experience and objective data to iterate and improve?
January 3, 2023 by Jacqueline

"You okay? Don't fall!" My mom took a step toward me, concern apparent.

I paused, standing in my yellow hospital socks. "I'm fine." Why did she think I would fall? Sure, I was less than twenty-four hours post c-section with my daughter. I had finally been given leave to get in and out of bed. And I was completely aware of my balance. (Protip: Factor in a lack of functional core muscles.) I felt mildly offended: did she think I wasn't in touch with my own muscles and limbs? Proprioception was the technical term. I knew she was just trying to help. But I was sure of my stability.

I padded slowly toward the bathroom.

I wanted to be on my feet as soon as possible. Not because I was in a hurry to awkwardly and painfully avoid using my core muscles climbing out of bed. Because I knew the only way out was through. The doctors agreed—getting up a couple times in the first 24 hours helped decrease the chance of blood clots, for instance. Movement—in moderation—would help me heal. And, well, the alternative to getting up for the bathroom was a catheter. So.

Data instead of experience

A friend, let's call her Sarah, meticulously recorded her food intake and tracked estimated calorie expenditure during exercise. (Let's ignore, for now, that she ascribed to the oversimplified "calories in, calories out" model—as has been discussed elsewhere at length, metabolism is more complicated than that and obesity is not so simple, either). She told me about one time when, after a long exercise session, she hit a wall (not literally)—she was completely exhausted. Thoroughly out of energy. She had no idea why! Eventually, she determined she needed to "add an afternoon snack".

A snack! It seems bizarre to me. How could you be so out of touch with yourself that you don't realize that when you're so drained, maybe, you need to eat?

Sarah was enamored of her quantified self technology. She had a smartwatch that tracked her heart rate, temperature, how many steps she had taken, sleep, and probably other stuff, too. She seemed to trust the watch when it told her she was stressed.

Yes, developing an interest in fitness was overall a positive change for Sarah. But her overreliance on technology was not—you shouldn't need an app to tell you how you're feeling or whether you should add an afternoon snack. Sarah deferred to the data instead of paying attention.

Maybe she was taken in by the lure of objective, quantitative data. Maybe, having worked with robots and other technology, I'm too skeptical of the sensors and proprietary algorithms these smartwatch companies use to make all their pronouncements about your current state of stress or quality of sleep.

But either way, the data are one step removed: third-person observations. Very useful if you can't step into someone else's skin to experience what they're experiencing… And it can be informative personally as well. I love a good graph. You can gain valuable insight and learn how different systems interact, such as how exercise, sleep, and food affect your energy levels.

In the case of yourself, however, you also have the opportunity to experientially know yourself. You have intimate first-person access through awareness, mindfulness, being present in your own skin. And that experience cannot be replaced by data.

(Read: How to Build Self-Discipline: Why Awareness and Intrinsic Motivation are Key)

Learning self-awareness takes time. It's a skill you can build up.

I was 15 and in the final four at a local fencing tournament. Sweat dripped down my brow. I was on the strip, foil gripped in my gloved hand, dressed in whites (with my signature stripy socks), facing down a tiny Asian girl—a foot shorter than me, which is quite an accomplishment. Somehow, I'd managed to scrape ahead in the 15-touch direct elimination bout… the score was something like 13-3.

Tiny Asian chick figured something out then, and with a clash-clang of foils and a pounding of feet on the strip, she scored a touch. Then another. And another. I tried to adapt—but I felt tired. It was hard to focus. Was I actually trying different tactics or was I marching steadily into the same trap again and again? I was reacting, not leading the action. I wasn't in the game. I was out of it, in a mental fog.

I remember looking over at one of my friends, who was fencing in a colocated men's tournament the same day, who had come to watch my bout. His face was a mask of concern, then disappointment.

I lost the bout.

I figured I was just extra tired from all the fencing that day, even though the amount of exertion was comparable to the effort I expended three times a week at club practices. It wasn't until later—after eating, drinking, recovering—that I realized that I'd been dehydrated. The mental fatigue was a direct result. I'd lost the bout because of my failure to pay attention. Even though my coach, George, had drilled it into us from day one of the kids' class: "An athlete drinks before he's thirsty!"

I resolved to pay more attention.

I began to learn how what I ate affected my energy. A plateful of pancakes smothered in strawberry-rhubarb jam for breakfast needed to be balanced by a hearty salad at lunch. I stayed hydrated, and while I lost plenty of fencing bouts, I never again lost because I was dehydrated.

I considered tracking all kinds of factors—food, sleep, exercise, mood—but decided against it. I wanted an intuitive sense. I wanted to notice that I felt fuzzy or lethargic and be able to diagnose a solution without consulting a food diary. I wanted to be paying enough attention that I didn't need an app to buzz at me if I forgot to drink water. Plus, I knew that if I started tracking some things, I'd want to track more things. What if there was another factor that I wasn't tracking yet that would explain everything? How much data was enough?

I took yoga classes. I tried meditation. I read books on consciousness. I learned how it felt to live in my own skin. Being aware of my body and what it needed, whether rest, exercise, food, water, seemed like a crucial part of being an embodied being.

(Read: Why You Should Pursue Excellence, Not Success)

If you sit quietly, close your eyes and breathe, can you sense your heart beating? Would you be able to count your pulse without setting a finger to your jugular? If you can, you have a sense of how your body feels moment to moment. If you can't, it takes practice. It's an awareness skill that can be built up over time.

Self-awareness matters because it's part of the self-improvement process. When it comes to complex systems—like humans, cities, our lives—the best way to adjust the system for the better is to try something small, and see what happens. If it's better, keep it. If not, try something else. Make small bets. Make incremental changes. Evaluate, and iterate.

This is the approach I advocate for in most areas of life—whether improving your happiness, designing your career and life, or anything else. You can't iterate and improve without knowing where you are. Self-awareness is part of that evaluation. Reflection is part of evaluation.

Make observations; note the status quo; determine what is before adjusting goals, behavior, or methodology. How will you know what to change or in what direction to apply effort without first looking at yourself and your surroundings? No guarantees, of course, that your awareness will be complete or entirely accurate—that's why the process is iterative. 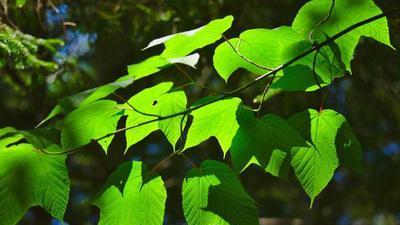 What Does it Mean to be a Scholar?

Drawing on the insights of a Ronin Institute Women IG+ discussion, I explore what ties us researchers and writers together. What makes a scholar a scholar? Is it a title, or a state of mind?
December 27, 2022 by Jacqueline
tags: work research grad school college mindset reflection ronin 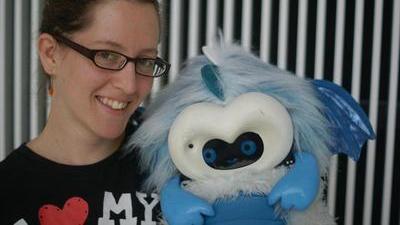 How Do You Decide What Projects to Work On as a Scholar?

How do you know you're working on the right projects and not wasting your time? Here are ways to know whether you've taken on the right work, and ways to improve daily task management, too.
January 10, 2023 by Jacqueline
tags: work balance ronin grad school values writing learning
Tweet!