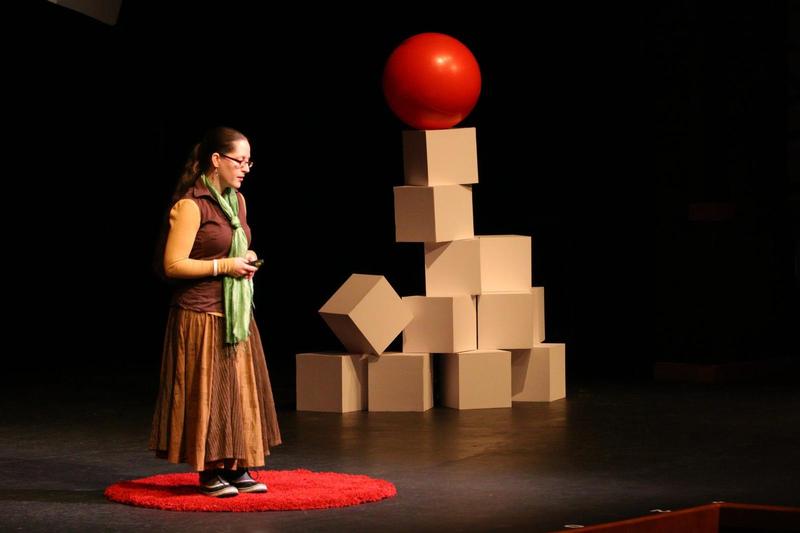 How do we change people's attitudes toward schooling and learning?
October 9, 2020 by Jacqueline

This is the third post in a 5-part series about my TEDx experience. I also wrote about walking on stage, preparing my talk, the pervasive schooling mindset, and going to college as a homeschooled student.

Kids won't learn unless you force them? Uh.

My talk at TEDx Couer d'Alene focused on why people learn (spoiler: curiosity and intrinsic motivation!), how the current American schooling system is failing kids because it isn't built around how or why people learn, and how we can do education better—namely, by giving kids the freedom to educate themselves and trusting they'll learn (because they will).

We went over my talking points. He was excited about the alternative education formats I used as examples, like micro schools and unschooling resource centers. Great! He even said that if he'd learned about alternatives two decades ago, he wouldn't be a history teacher and his kids wouldn't be in public schools.

Then his inundation in the schooling system came through. Sure, give kids some freedom, expose them to different subjects, let them pick some activities... But we still need adults to hold kids accountable for what they learn. We need adults to impose rigor. Micro schools, he thought, sounded like a good balance of personalization to individuals and adult-determined curricula and evaluation.

As if kids won't learn if someone doesn't make them? Uh. Hm. That's the exact opposite of my talk's main message: You can't force learning. Kids will learn if they're motivated to learn. They'll go deep when they want to know.

Being done is not the best part

At the TEDx event, Eric enthusiastically told each speaker, “You're done!!” with a high-five at the end of their talk. It was obvious (to me, anyway) that he was used to being around people for whom the best part of any activity was being done with it.

I wouldn't have volunteered to give a TEDx talk if the best thing about it was being done with it. Why do anything if you don't enjoy—or at least appreciate and believe in the worth of—the process?

Those high fives were an example of one of the most pervasive problems in coercive schooling. Kids often don't want to be there (and when they do, it is often indicative of worse problems at home). Their motivation in participating in schooling activities is generally not curiosity aimed at process and learning; rather, it is more often extrinsic, aimed at being done or getting the grade. Kids learn to play the game of school.

Later, Eric checked in with each speaker to see if they had “decompressed” post-talk. I understand many people are nervous about public speaking, but evidently I am not one of them. I didn't need time to decompress.

I generally don't like when people assume I am feeling a particular way that I am not feeling. Being asked, “Have you decompressed yet?” gave me the opportunity to reflect on why that is. It wasn't that Eric was assuming knowledge of my experience; it was the content of that assumption, namely, that I and all the other speakers would feel nervous, wound up, happy to be done... The question felt ripe with the coercive schooling mindset that people don't want to do most of the things they do. (Perhaps especially so given my talk's content.)

I honestly didn't know what to say. The problem was, answering yes reinforced the mindset that decompression is necessarily necessary. Answering no, while true because of the lack of necessity to decompress, would be misunderstood as meaning more decompression was still needed. And explaining all of these things going through my head in response to a friendly question seemed like overkill.

A better question to ask would be, “How do you feel?” It assumes nothing about your emotional state, meets you where you're at, and expresses interest in learning about your experience.

Selling a vision of self-directed learning

It may seem I'm reading too much into innocuous behavior. But behavior matters. Mindset matters. Language use matters. These are what make up human interaction. Our interactions with each other set up more interactions, more behavior, more patterns.

If we want to change the world, we start by changing small patterns of interaction and behavior.

Unfortunately, my talk wasn't convincing enough, I guess, because Eric still hasn't quit his job and pulled his kids out of school... But perhaps it's not about persuasion.

If what you're familiar with is kids in public schools, maybe you've never seen a kid learn something deeply simply because they're curious and passionate. Maybe kids who want to do activities are so rare as to be virtually non-existent.

Which means we have more work to do.

The new world I'm selling might be too foreign. And until it's more familiar, it won't be accepted. For some people, I hope, perhaps my talk was a call to action. Maybe it was the final push needed to change how they approach learning and schooling in their own lives—perhaps in conjunction with the changes to schooling spurred by the pandemic. Maybe my talk was reassuring —yes, I'm on the right path, my homeschooled kids have a shot at college and cool careers like her.

For some, perhaps my talk opened the door to new ideas. New ways of interacting. New patterns. Who knows. We'll see. 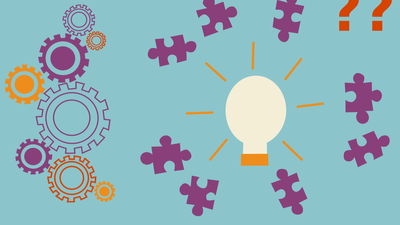 How I Prepared For My First TEDx Talk

How do you give a TEDx talk? Here's how I picked a topic I was passionate about, wrote the speech, refined it, practiced, and memorized it.
October 8, 2020 by Jacqueline
tags: writing tedx speaking practice 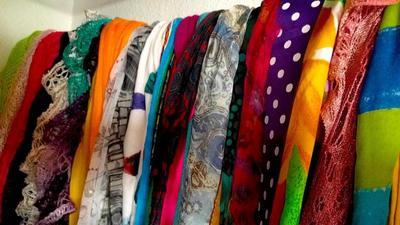 What I Wore as a TEDx Speaker

I wanted to strike a balance between 'professional' and 'weird homeschooler', on brand for me, not too casual, with some color, and good for nursing my 9-month-old.
October 10, 2020 by Jacqueline
tags: clothes tedx speaking
Tweet!