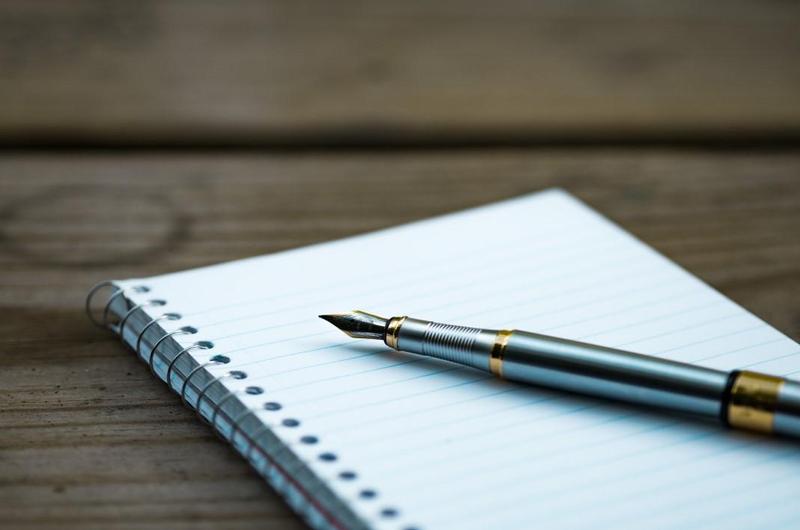 I've finished my first draft! Next up: Feedback, reviews, and revisions!
August 2, 2022 by Jacqueline

Yesterday was a special occasion: Turn the first draft of my book manuscript over to my editor day!

(Read my previous progress report and the book announcement!)

Turning in a full draft of the book was the first major deadline. Though actually, in typical me fashion, I emailed my editor with the draft nearly a week ago. (I learned a while back to frontload work and skip crunch time.)

Fifteen chapters, resources and glossary; currently, around ~90,000 words. I'm sure that will change during revisions.

(Read: Why write a book? How do you meet deadlines? And other answers)

What's my writing and revision process?

I wrote the first draft in Google docs, with a separate document for each chapter. The first pass was notes, thoughts, ideas; lots of voice typing with my phone. Reading books; researching. Small chunks of work. Word count goals just to get that raw content in place.

The second pass was revisions at my laptop, during which I turned my notes into coherent paragraphs and did extensive restructuring. My daily goal was time spent editing, rather than word counts. After I had a decent draft of each chapter, I attempted a 10% cut.

I originally heard about the 10% cut from the Writing Excuses podcast, though it's originally from Stephen King's book On Writing. The point is to cut all the words you don't need; condense storylines; tighten the writing. I don't think I managed to hit 10% (I forgot to record the starting word count…), but I did remove many extraneous words.

The key for me is to work incrementally. There's no crunch time right before a deadline because I don't do crunch times. I frontload work; I set manageable, incremental goals so that I'm working far in advance of any deadlines—such as daily word counts or daily time spent editing.

I do most of my writing and editing during our youngest child's naptime or in the evening after everyone's asleep. I don't work as efficiently at night, but an hour of quiet time (even if I yawn) is better than no hour, or an hour of interruptions.

(Read: The Incremental Method to Achieving Long-term Goals and Getting Things Done)

I make my deep work time as productive and efficient as possible—skills learned while writing my dissertation with a baby. I focus on one task in the time available. No social media. I make it easier to slip back into context when returning to work—e.g., I leave comments all over my documents, notes to myself about what to tackle next, why I'm restructuring something, a reference to hunt down later.

Next steps for the book

Next is feedback and revisions.

My editor will look over the draft. The draft goes out to peer review, since that's part of the university press publishing process. Several fellow Ronin scholars have volunteered as alpha readers.

As the feedback rolls in, I'll revise. In the meantime, I'm starting to frontload book marketing work, like writing blog posts I'll use later, so that the lead up to book release isn't too hectic. (Remember, I don't do crunch time.) 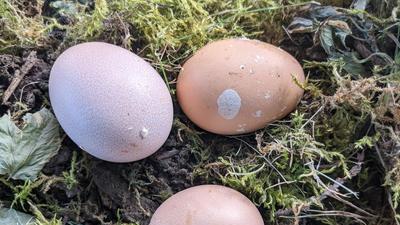 We set up our backyard coop and got chicks in late March. After months of waiting, the payoff is real: the first eggs! But not everything is peachy… flies? adventuring hens? What did we sign up for?
July 26, 2022 by Jacqueline
tags: homesteading food projects

An inspiring book of essays by homeschooling/unschooling mothers about their philosophies, approaches, and journeys, with an emphasis on natural learning and relationships, family, and faith.
August 9, 2022 by Jacqueline
tags: children books catholicism learning education
Tweet!