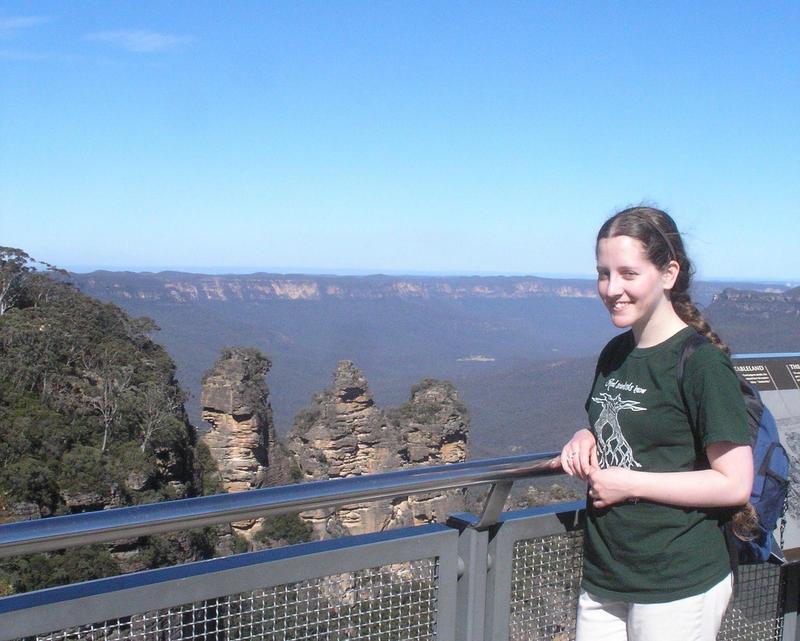 How My Phoneless Semester Reminded Me To Stay Present: Life Isn't All Digital (Study Abroad #4)

This is the fourth post in a 5-part series about my study abroad experience in college. I went to Sydney, Australia for a semester in 2009. I also wrote about why I decided to go abroad, solitude and reflection in learning, how I started my first blog, and the learning edge.

One thing I didn't do while studying abroad for a semester in college was have a phone.

It was 2009: The year of the iPhone 3GS, Samsung's first Android-based Galaxy phone, and the Motorola Droid. Everyone had phones. Mine was a four-year-old flip phone that could call people, do T9 texting, and not much else. That flip phone was on a strict US-only plan; in Australia, at best, it could serve as an ugly paperweight.

I had two options. I could research and buy a phone with an Australian phone plan, which I would need for a mere four months. Or I could go phoneless.

I chose phoneless. It was a conscious decision born from both convenience and curiosity. My dorm room down under would have an old-fashioned landline should I need it; I had a laptop and the internet. Between the two, I figured, I'd make do.

Besides, the days of making plans with people in advance and, you know, showing up, weren't that far gone. It's pretty straightforward: decide when and where to meet people. Show up as planned. Boom. Social life.

Whatever, I can be weird

Most of my Australian friends thought it was pretty weird that I'd forgo a phone for a whole semester. Even then, everyone was tied to their devices. The culture had already shifted toward planning events on a whim, rather than in advance. Maybe that's because clicking an "Interested!" or "Going!" button online is a smaller, less binding commitment than verbally stating to someone's face that you'll be there.

I was fine with being weird. My new friends adapted. They made firmer plans than they might have otherwise to accommodate my lack of spur-of-the-moment flexibility. Going phoneless meant commitment actually mattered—they were actually commitments.

Living in the present

Last year, after meeting a particular trad Catholic couple from Randy's parish, Randy noted that he could tell they were really there. Some people, like this couple, have this sense of presence about them. Priests and nuns of varying religious traditions often have that sense. You can tell they're paying attention to you, rather than waiting for their turn to speak or listening for the next notification ping.

Not having a phone can be like that—being more present.

I used to be pretty good about not being on my phone constantly. Throughout grad school, I'd usually leave it in my bag while I was in the lab. When I got home, I'd plug it in to charge and often ignore it until the next morning. I didn't even switch from flip phone to smartphone until late 2015.

Once I had kids, that all changed. My phone became the device I use for most of my non-academic writing, most internet browsing and social media, some reading, and all podcasts and audiobooks. My phone was a window to the outside world and a tool for organizing kid and mom outings. I could hold it in one hand while snuggling a baby with the other. I could squeeze a little work in while watching the kids play.

Phones in the present

Of course, I don't always have my phone with me when I'm with my kids. It's a distracting device. Kids can tell if you're paying more attention to it than you are to them. At a very early age, they internalize the idea that phones are interesting. When our daughter was 9 months old, for example, she would crawl back and forth over Randy to get at his phone, while he switched it from hand to hand trying to read an article uninterrupted.

Consciously putting my phone away is one way I stay present. I prefer to pay attention to now. I do not want to be constantly distracted, with my attention honed in on the screen, constantly listening for notification sounds. In fact, my phone makes minimal noises—it'll notify me audibly for texts and calls (different noises for different chat groups, so I can selectively listen), and that's it. I turned everything else off—no email noises, no noises from apps, nothing. People will call or text in emergencies. Nothing else is important enough to warrant being allowed to interrupt.

Sure, maybe you could argue that living with a phone constantly on could lead to greater living in the moment than being phoneless. After all, you could be available to plan activities on a whim, take advantage of opportunities at the drop of a hat—stay connected! But I think that misses the point.

Phones connect us to things not present. They're very useful in that regard. Being here, now, on the other hand, requires really being here—it requires attending to this moment, wherever you are, with whomever you are with, and not attending so much to the constant pull of the not-present.

When you attend to your present, to your here and now, you notice wonderful things you might otherwise have missed. The scent of your morning cup of jasmine green tea. The intense concentration in your son's face as he squishes fingerpaint between his fingers. The myriad colors of fall leaves. A brief look of delight when your oldest son carefully hands a toy to your daughter, the exact toy she was reaching for. The sound of rain pattering on your umbrella. And so on.

These are the moments that make up your life. Do you want to miss them? 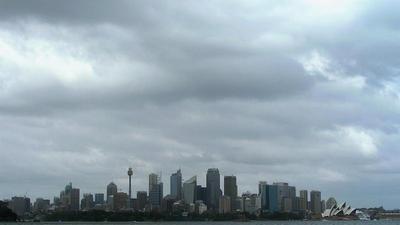 Finding a Voice Down Under: A Short History of My Blogging Career (Study Abroad #3)

I started writing my first blog while abroad in 2009. Here's why I began, what I enjoyed about blogging, and the key reasons I continue now.
August 17, 2021 by Jacqueline
tags: blog college reflection travel writing 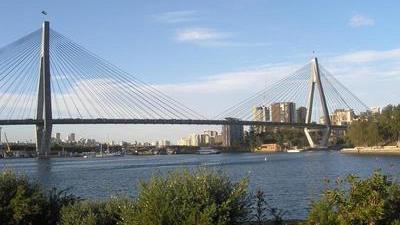 To grow and change, we need to reach our limits and push beyond them. Being abroad was one big out-of-my-comfort-zone adventure—on campus, exploring Sydney, and beyond—and here's what I learned.
August 31, 2021 by Jacqueline
tags: college reflection travel learning exploration
Tweet!