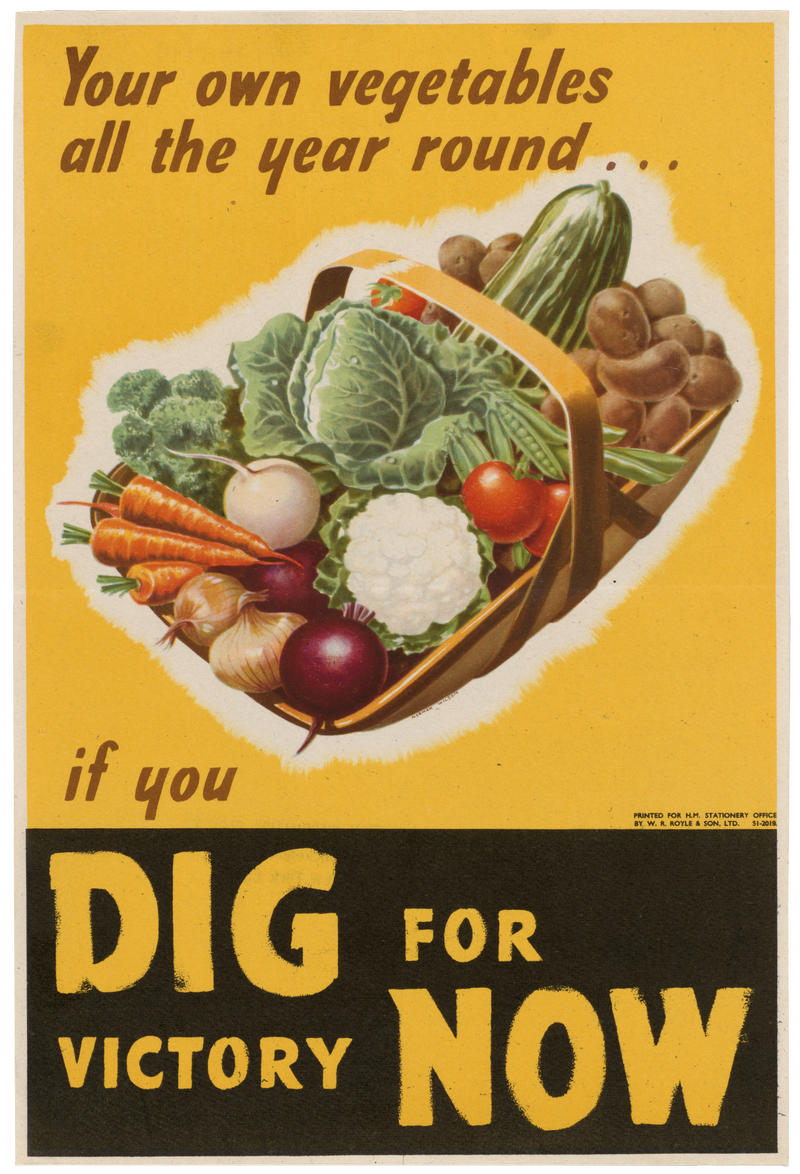 What is a Victory Garden?

During both world wars, the U.S. faced food shortages. Agricultural labor and thus food production had decreased because so many men had been drafted into the military. The American economy shifted from agriculture to industrial production of military equipment. Compounding the problem were the logistical issues and expense of supplying soldiers on the front lines.

In response to the shortages, the government created programs that encouraged citizens to grow their own food and thus indirectly contribute to the war effort. If everyone grew fruit, vegetables, and herbs in their backyards, the nation’s food supply would increase and the cost of food for the military would decrease. This idea was given the name “Victory Gardens” and pushed by a propaganda campaign.

Can you imagine the U.S. Department of Agriculture telling you to be self-sufficient and grow your own food?

There were slogans like, “Grow your own, can your own,” and, “Sow the seeds of victory.” The campaign was a massive success: around one third of the vegetables produced by the United States came from victory gardens. By May 1943, there were 18 million victory gardens. And not only vegetables! Keeping backyard chickens for fresh eggs was common, too.

Victory gardens contributed to the national food supply, but more than that, they brought people together. Women shared gardening wisdom over their backyard fences. Neighbors competed for the best garden. Keeping a garden demonstrated patriotism and support for the troops. Victory gardens were community builders and morale boosters.

We are once again facing the prospect of food shortages in our country. We saw what happened with the COVID lockdowns—supply chains were disrupted, grocery stores were empty, and people were panic buying whatever was left. The lockdowns have been lifted, but the supply chains have not fully recovered. And now we have additional problems that will affect global supply chains: the conflict between NATO and Russia is driving energy prices through the roof; staggering levels of inflation; a recession that could be unusually severe.

Even if the system continues to hold together, we’ve all seen how fragile it is. As one example, car manufacturers could not produce many cars, because they buy their cars' computer chips from China and Taiwan, which were struggling to manage logistics due to COVID policies and closed ports. Used car prices rose dramatically. Many dealerships had empty lots.

In response, the federal government passed the CHIPS and Science Act of 2022, which aims to bolster semiconductor R&D and manufacturing in the U.S. People are realizing that our entire global supply chain is like a toppling row of dominoes. One domino falls, and there’s a wave of downstream effects that ultimately lead to fewer goods on the shelves.

(Read: What Is Localism? 7 Ways Localism Benefits Our Communities)

Idaho should focus on supply chain resilience, especially in regard to food. As during WWII, we need people to grow at least some of their own food.

To that end, we propose instituting a victory garden tax credit. Here’s how it could work. If you have at least 100 square feet of space dedicated to food production (e.g., garden beds, containers, chicken coop, etc), then you receive a $200 nonrefundable tax credit on your state income taxes.

This tax credit would have several benefits. It will:

Victory gardens can be located in a community garden space (for those in apartments), or even be hydroponics in a basement, so long as it’s actually yours, it's actually producing food, and no garden is claimed more than once.

Enforcement is an issue that should be addressed. What if people claim the credit without having a garden? Who’s going to inspect every garden? No one. Many tax credits and deductions are things the government has no real way of checking. The IRS doesn’t inspect every home office claimed for a deduction, nor do they come check your odometer for business miles driven. The system relies on a combination of American taxpayers being mostly honest and harsh penalties for tax fraud if someone is caught lying. In addition, I’m proposing a nonrefundable credit, meaning that this could never be a welfare-style handout—only taxpaying Idahoans keeping more of their hard-earned money in exchange for doing a good thing.

How much food would this be? Let’s run the numbers.

Let's assume there are 650k households in Idaho. If only 10% of them maintain a 100 square foot victory garden, that would be 6.5 million square feet, about 150 acres in total.

Home gardens actually have much higher yields than industrial agriculture because you don’t need space for a tractor between rows of plants, you have less waste, and you can grow plants like tomatoes or peas upward on a dome-shaped trellis with more plants underneath (vertical gardening). Yield varies dramatically based on what is planted and how well it’s tended, but a well-managed garden can produce $700/yr of organic produce in just 100 square feet. Assuming 10% of Idaho households, that’s over $45 million a year in home-grown produce!

What would a tax credit like this “cost” the state?

Not everyone with a victory garden would be eligible for the tax credit. For context, a little less than 50% of households pay federal income tax. The number is different at the state-level, but it's not easy to find an accurate count. To keep it simple, we’re only considering the gardens of eligible taxpayers. Let's run a couple scenarios.

If 20% of total households are eligible, this doubles to a $26 million reduction in tax revenue in exchange for an extra $90 million worth of organic produce. That’s $64 million in added value!

Where does all this “added value” come from? Primarily from getting people to turn off the TV and go outside to do something productive with their space and time. When people adopt productive hobbies instead of mindlessly consuming more media, it makes a big difference.

Can the state afford to sacrifice that revenue? For comparison, Governor Little recently signed a $20 per person increase to the grocery tax credit, which looks like it’ll cost well over $35 million. Then, Idaho finished the 2022 fiscal year with a $1.38 billion tax surplus. As a result, the state is returning $500 million as a tax rebate with a minimum of $600 per family. In other words, it wouldn't be hard for our state government to find $13 million, or even $26 million, especially for an initiative that substantially increases food production, makes Idaho more resilient, and could reduce the need for emergency spending in times of crisis.

Besides boosting supply chain resilience, victory gardens support our conservative principles. Through gardening, citizens invest in their yards and their homes, putting more effort into the places they live, strengthening their sense of community and place attachment. Families are brought together; children learn useful, productive skills. The gardens reduce the family grocery bill, which helps families financially and could help some families return to a single income.

Idaho has a duty to pursue policies that make our state more resilient while promoting the common good of its citizens. A victory garden tax credit is a start. Let’s start thinking about other policy ideas along these lines. 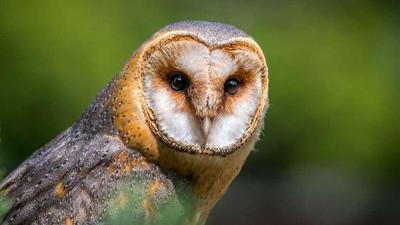 What makes writing a blog worth it—especially when you're starting out and traffic is low? How do you analyze your content, build an audience, and keep up the motivation to write every week?
October 11, 2022 by Jacqueline
tags: writing blog motivation learning reflection 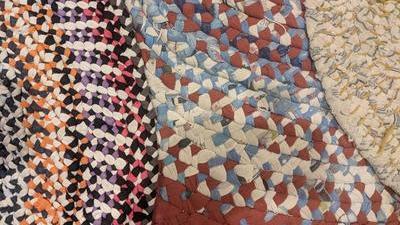 Tutorial: How to Make a Braided Rag Rug From Old Sheets or T-Shirts