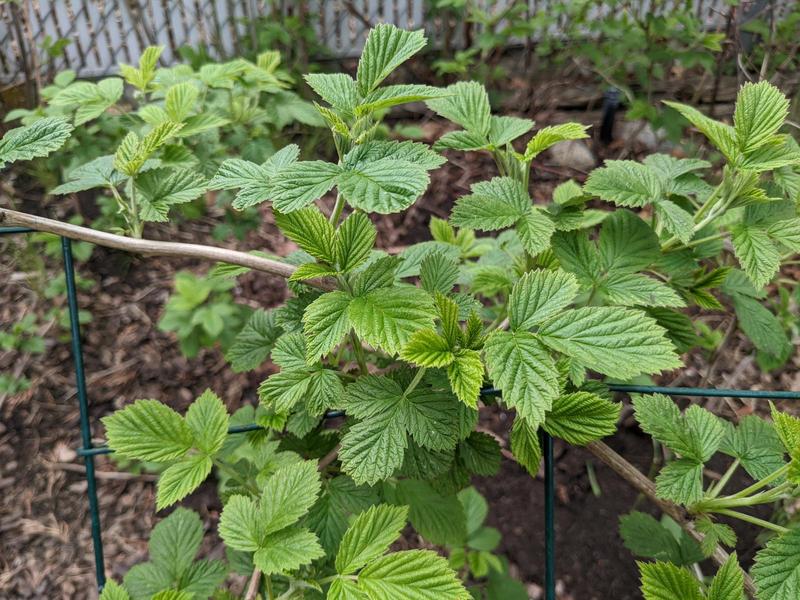 Goals for this year's garden

This year is Year 4 for our garden! I have a list of garden skills that I would like to level up:

In the fall, we had mulched the garden beds with leaves and grass clippings. In late spring, I pulled out weeds and spread a layer of compost, which we got from a local landscaping supply store. (I was originally planning on adding the compost sooner—maybe even in the fall so it could really get incorporated before spring—but not everything goes according to plan.)

After a couple days of rain, and several weeks waiting for the weather to warm up, it was time to plant my seedlings.

I started the first batch of seeds in early March: tomatoes, peppers, and some of the slower herbs and flowers. Then, I started more seeds every few weeks when I remembered to get around to it.

Annuals that have helpfully receded themselves include:

I may have started seeds too early this year. But how was I to know that our spring would be long and cold? My pictures from last year show our magnolia and lilacs in bloom 2-3 weeks earlier than this year. On the bright side, the rhubarb has loved the weather and we have already harvested the first round of stalks. Strawberry rhubarb pie is a favorite around here!

I've been doing less planning for the garden. The first year, I made a map of the garden beds and marked where I would put everything—complete with spreadsheets! Now, I start a bunch of seeds—at least 30 tomatoes since I have 24 excellent tomato spots and it's good to have a few extra (and I might give some away); more flowers than last year—and I figure the rest out when the ground is ready. Perhaps that's the result of some familiarity with what fits in my yard; perhaps, also, the three munchkins who keep me busy…

One of the new things this year is our front fence. Two years ago, we removed the ugly evergreen trees and bushes that formed a barrier between our front lawn and the sidewalk. They were not ugly because of their greenness; they were ugly because of how they had been trimmed so as to not block the sidewalk. Think rows of sticks down low, green branches bulging above. A neighbor down the road trimmed his similar bushes along the edge of the street, and spray painted the sticks green. They also shaded the lawn---there was moss everywhere---and completely blocked the front of the house.

Randy cut down the trees. We removed the first four stumps by hand, then realized a shovel was not the right tool for the job, and got a friend with a small tractor to pull the remaining seventeen.

Last fall, we had a black aluminum fence put in, in the style of wrought iron but without the threat of rust. It's four feet high. It deters the children from running into the street, and adds to our house's curb appeal. We had wanted the fence sooner, but everything related to construction is in such high demand right now that there was a waitlist.

New fence equals new landscaping and gardening opportunities! I'm lining the fence with flowers, sugar snap peas, and a few other edible things like kale. I transplanted a couple lavender and sage bushes that I'd grown from seed, which had been hanging out in 5-gallon containers waiting for their moment. We moved rocks and added a curved stone bench.

This April, we had the good fortune of knowing a friend who knew a farmer who was replacing their blueberries with hazelnuts. We obtained four mature liberty blueberry bushes at a great price. We planted them in the front yard along the new side fence. Now, we have a hedge of blueberries, a fence, and a hedge of lilacs.

The new bushes bring our blueberry bush total from the two small bushes in the backyard to six. We were told these bushes should yield 10-15 lbs of fruit per year, which is amazing. Last summer, we went blueberry picking at a local farm 3 or 4 times, each time coming home with around 10 lbs of berries, which were always consumed within a week. We will definitely eat these berries!

Our other new addition this year is chickens. We will be starting to make our own compost this year! I've heard that chickens can be helpful for stirring compost, and of course their manure is a great addition to the compost heap, so we're keeping our new compost heap in their run, in the corner near the crabapple tree.

Finally, with our forest school co-op, the kids are sharing two 4x8 beds in the community garden. We will be planting those soon! It'll be fun to do some gardening with our friends in addition to growing food in our backyard.

More updates as the season progresses! 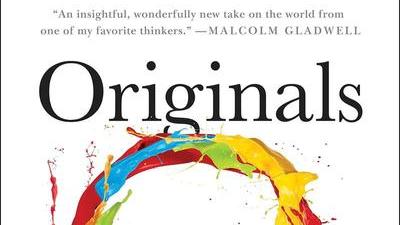 What's the key to being original, creative, and innovative? Why do minority viewpoints improve a company? How can we raise more original kids? All this and more in this book!
May 10, 2022 by Jacqueline
tags: parenting work books creativity 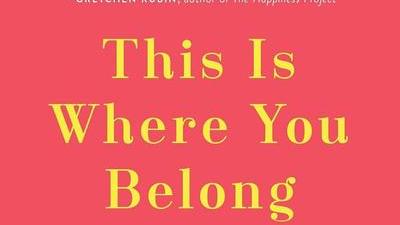 Book Review: This Is Where You Belong: The Art and Science of Loving the Place You Live by Melody Warnick

How many times have you moved? Do you wish you had deeper roots? In this book, Warnick explains that if you want to love your town, act like someone who loves your town. See my book club questions!
May 24, 2022 by Jacqueline
tags: living well travel books community identity
Tweet!